Have you Googled your business? Hey now you’re an ALL-STAR…on LinkedIn

What do we mean when we talk about coaching in organisations? We often assume coaching is about a sports team and the role of the coach is to prepare them and monitor their on-field performance.

Coaching, though, is much more than that. For leaders in organisations, coaching is an active and key part of their overall role. Leaders act through coaching by communicating with people to help them perform better in their current roles or prepare them for handling challenges in future roles.

Is leadership the same as coaching? The best way to answer this question is to say that a leader also needs to be a coach, but will also require other skills such as strategic decision making, leading change and inspiring others. Coaching is more focused on individuals and what needs to be done to encourage individuals to perform to achieve work goals.

Coaching may involve some or all of those aspects, but should be seen as a subset of leadership.

There are many coaching definitions, some examples include -

"A process that enables learning and development to occur and thus performance to improve. To be a successful Coach requires a knowledge and understanding of process as well as the variety of styles, skills and techniques that are appropriate for the context in which coaching takes place"

"Partnering with people in a thought-provoking and creative process that inspires them to maximise their personal and professional potential."

Coaching has its origin in the writings of Plato on Socrates - where Plato observed the influence Socrates had on people. Two interesting quotes cited by Plato were: 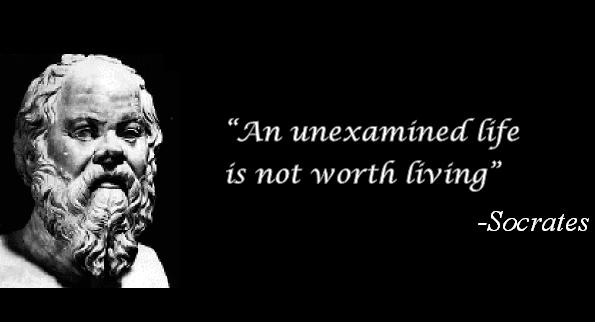 Coaching is based on character - leaders that practiced virtuous character were viewed by Diogenes as great coaches (teachers). Diogenes, who lived during 412 to 323 BC, held the view that it was virtuous to neglect one's own needs for those of others.

This philosophy reflects the principle that coaching is about being concerned with those whom we are coaching. Also, it is virtuous to avoid focusing on one's own needs, so that we become better listeners.

So how can you become a better coach?

As coaches we need to listen for meaning and the intent of the person being coached.

Often, coaches act from a position of power. That is, leaders who practice coaching have power not only based on position power, but also through personal power. Abraham Lincoln is quoted as saying - "if you want to test someone's character, give that person power"

Want to discover more about Leadership in the 21st century and how you can become a better leader? This is an excerpt from our Evolve program. Evolve is ISM's Advanced Diploma of Leadership and Management tailored for Finance Professionals.

Mel has been working at ISM since 2012. During this time she has covered numerous roles and has now landed herself (comfortably) into Marketing. Mel has a strong interest in the Australian financial services sector with a background in Financial Planning Operations and working in a UK Ratings agency. 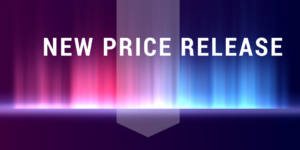 Check out our Courses to find out more

Need training, but worried you can't afford it? Find out if you are eligible for government funded training.
>> Find out more